Wolves were in advanced talks to sign Strasbourg’s Ligue 1 defender Alexander Djiku in a potential £5 million deal before turning their attention to Premier League veteran Craig Dawson on transfer deadline day, according to L’Equipe.  In the end, neither player would arrive at Molineux. 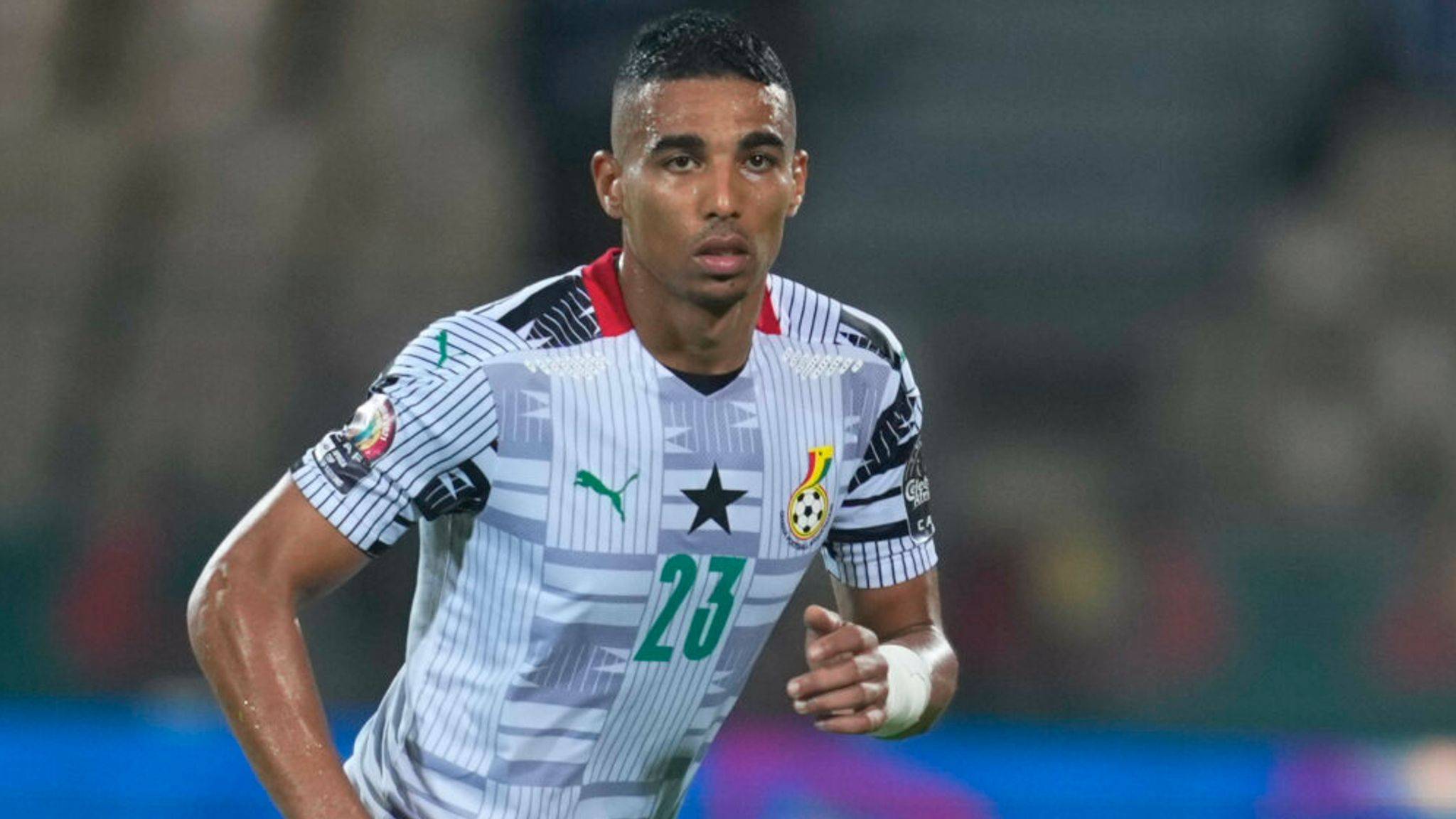 West Ham blocked Dawson’s return to the Midlands after missing out on Jan Bednarek to Aston Villa. Wolves opted to prioritise the former West Brom stopper over Ghana international Djiku. And once a deal for the former hit the buffers, perhaps it was simply too late in the day to make a concerted effort for the latter.  Wolverhampton Wanderers, L’Equipe say, were in ‘advanced’ talks with Djiku earlier on Thursday. They were willing to pay around £5 million for a man who played a starring role as surprise-packages Strasbourg flirted with European qualification during an excellent 2021/22 campaign.

The Alsace outfit would not have stood in Djiku’s way either. But with neither he nor Dawson arriving, coupled with the versatile Leander Dendoncker’s £13 million move to Aston Villa, Bruno Lage’s backline actually looks weaker now than it did at the end of August.

Wolves reportedly offered £5.25 million for Dawson, who was keen on a return to the Midlands. West Ham wanted £7 million, however. And even if Wolves had increased their initial offer, David Moyes would likely have blocked Dawson’s exit after the Hammers failed to lure Poland international Bednarek to the London Stadium from Southampton.

Interestingly, the Saints also had Djiku on their radar. In the end, Southampton secured another Ligue 1 import in Marseille’s £8 million man Duje Caleta-Car. Southampton manager Ralph Hasenhuttl said Duje is already a very established and experienced player, who has done an impressive job at his previous clubs.