West Ham defender Ben Johnson has suggested that he hopes to play in the second leg of the Europa League next week. The Hammers lost 1-0 in the first leg away from home on Thursday (10 March) but they will be confident of overturning the deficit. The 22-year-old played the entire 90 minutes and did really well. He has also thanked the travelling fans for their support. 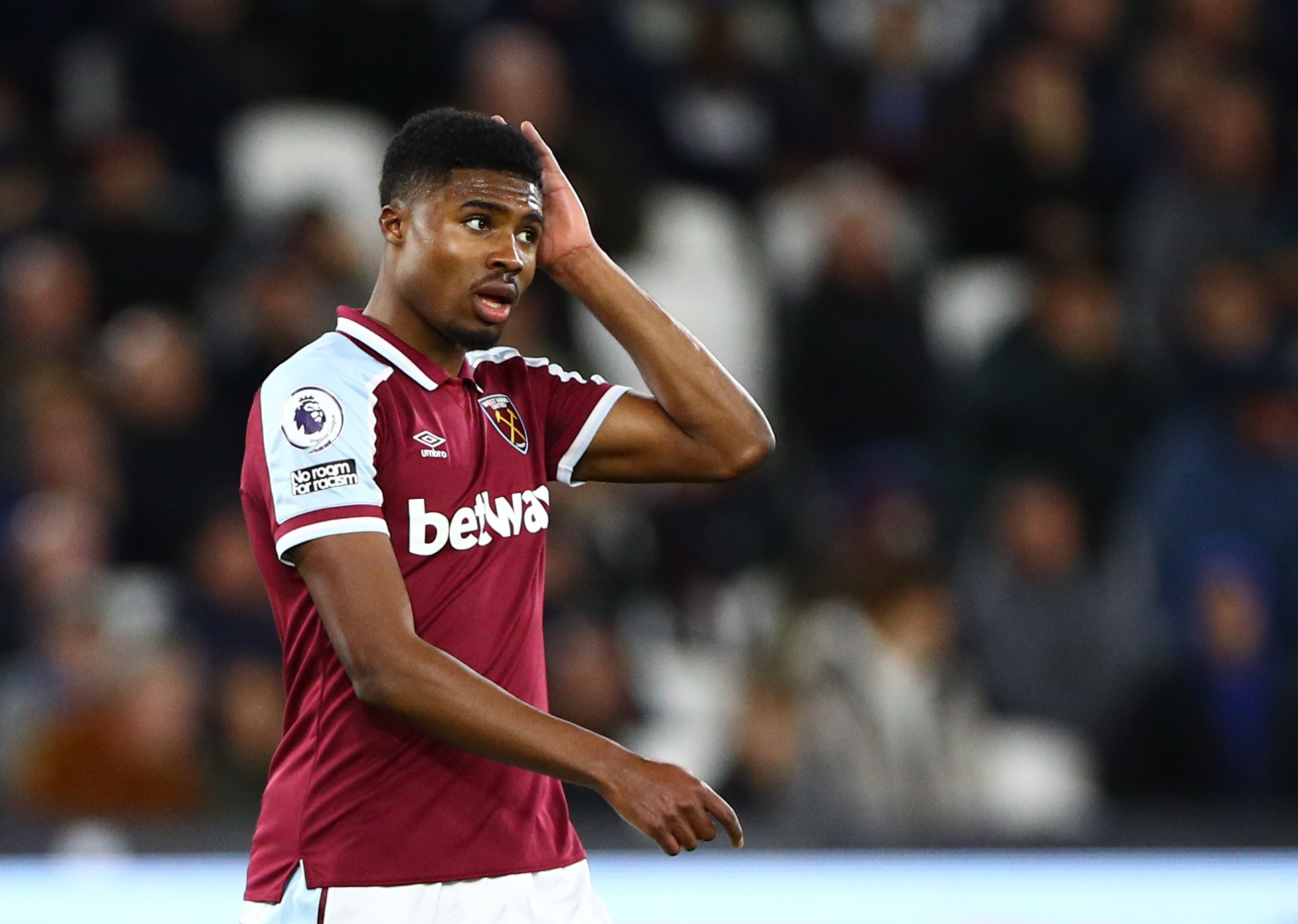 Johnson said that when the season began, that he ertainly didn’t expect to be involved in the Europa League so this has all been a great experience for him and he also said he hopes that he’ll be playing next Thursday. He said that their travelling fans did a great job supporting us tonight. And now they can really spur them on in the second leg back in our own stadium, too.

This has been a breakthrough season for the young defender. He has admitted that he didn’t expect at the start of the season that he will be playing in the Europa League. However, he has been brilliant and has hardly put any foot wrong. He has managed 14 appearances in the Premier League, and has made nine further appearances in cup competitions.

Johnson has mostly played as a right-back but he has also been used in the left-back role. He was outstanding against Sevilla, managing three tackles and four clearances, as per Who Scored. The Hammers have lost three games in a row in all competitions, but they have been really unlucky in their recent games.

They will face Aston Villa in the Premier League on Sunday (13 March) where they must return to winning ways to keep their hopes alive for a place in the top four. West Ham will be glad at the fact that the defender is going to be available for selection as they need all the firepower they can get.