West Ham United have finally listened to the plea of their fans after finally engaging themselves in a transfer activity this January. The London club have swiftly completed the loan signing of Manchester United and English winger Jesse Lingard who will remain at West Ham until at least the end of the season. 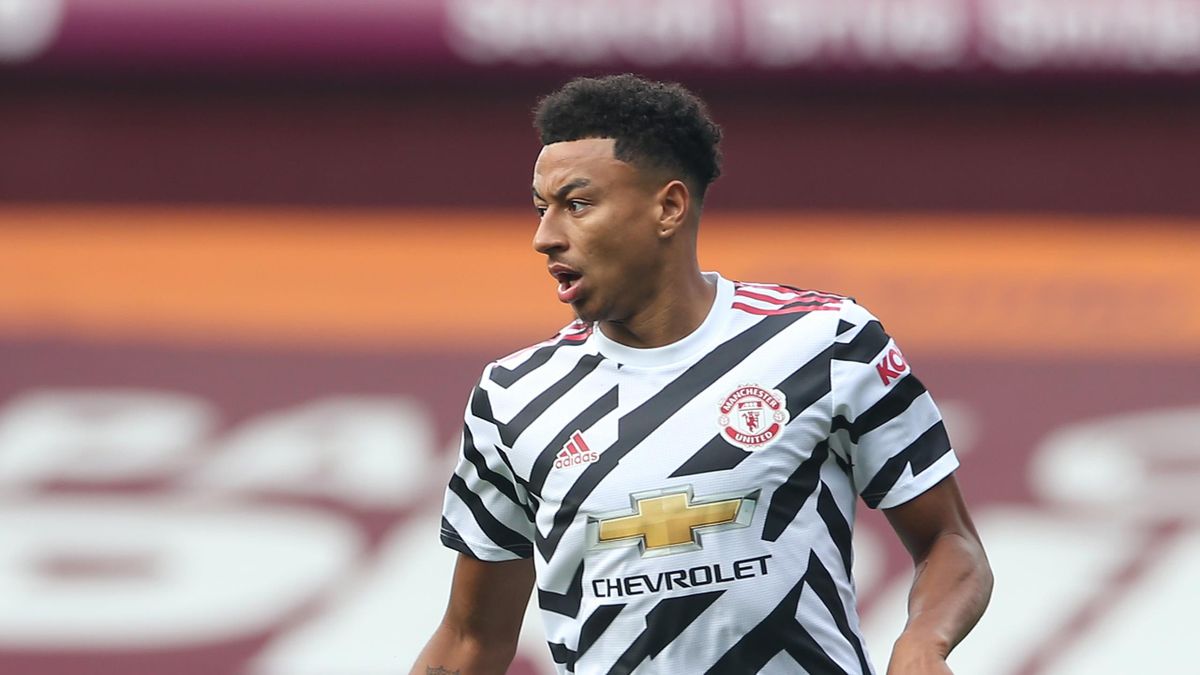 Lingard was already finding game time difficult to come by at United and slid further down the pecking order at the club after the arrival of Ahmad Diallo from Italian Serie A club Atalanta. The move will come as a pleasing addition to West Ham, with the club’s manager David Moyes confirming that he had been tracking the midfielder for quite some time now and expressed his delight that the club have finally gotten the deal over the line.

The arrival of Diallo meant that Lingard had stiff competition against the likes of Mason Greenwood, Juan Mata, Marcus Rashford, Donny Van de Beek, Facundo Pellistri, Daniel James, and Diallo for a place in the United team and after much deliberation, he had a conversation with United boss Olé Gunnar Solksjær with whom he arrived at a conclusion that it would be best if he left the club.

The midfielder also revealed that he was glad to have finally completed the move and said that the decision to choose West Ham was not really difficult given that he had worked with manager David Moyes when the former Everton boss was the head coach at Manchester United.

Lingard added that he is looking forward to putting his career back on track after a long time without playing football and wants to impress his new club. He concluded by thanking Moyes for believing in him and signing him as well. The new signing will wear the number 11 jersey at West Ham.