West Bromwich Albion is on the edge of returning to the Premier League this summer. With just 11 matches to go, West Brom is nine points clear of the third place. The Midlands Club is confident of locking their promotion from this point. If manager Slaven Bilic’s side is promoted, they might receive the huge financial boost that will come with the Premier League football. The West Brom would be in treatment with the choices in the transfer window, but thankfully for them, their top properties are already abundantly clear to the West Brom director Luke Dowling. 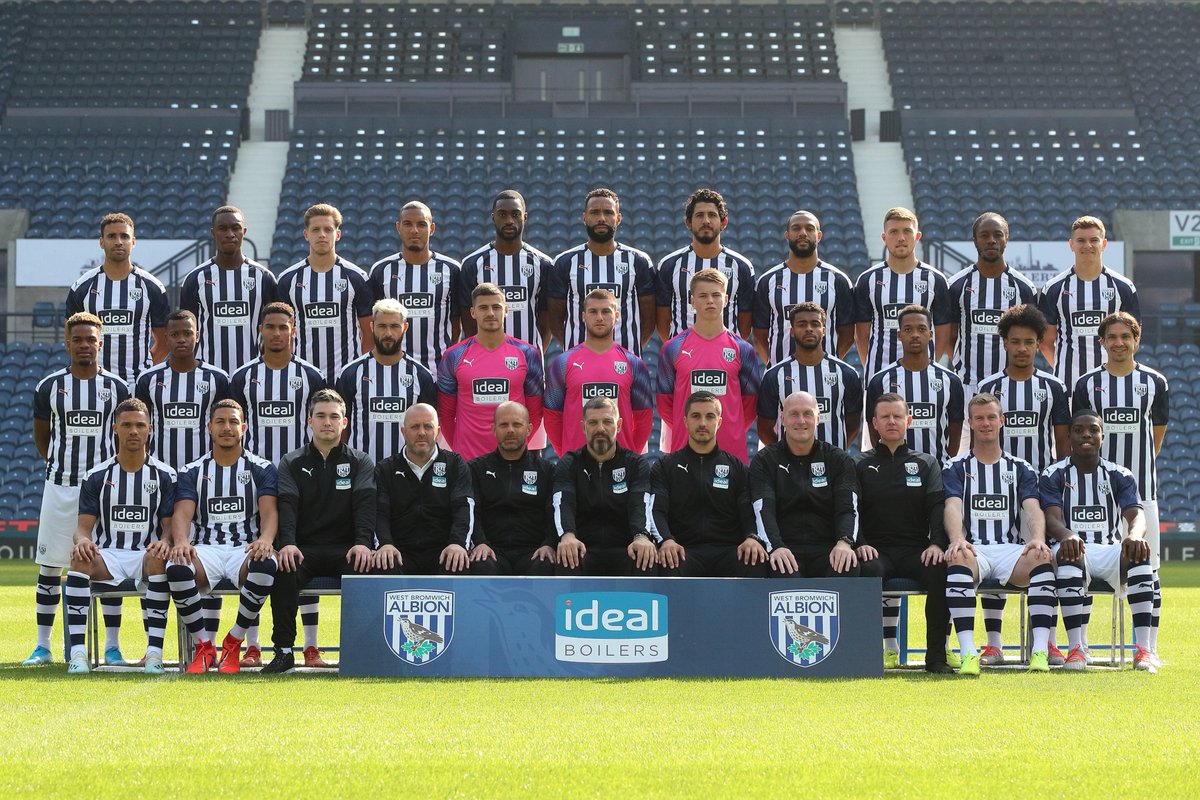 West Brom has shown an incredible form this term which could be at least partially credited to the spectacular performances of the three loanees, Callum Robinson, Grady Diangana and Matheus Pereira. West Brom has the option of signing the Brazillian forward player Matheus Pereira for 9 million. Pereira has contributed to 18 goals already in this term.

The Baggies do not have the same options on Robinson or Diangana as they had with Pereira. But West Brom should pull out everything to make their moves permanent if it is possible. Even though Robinson had only been at the Hawthorns for only about a month, he has already proven his skills and talents by contributing in six games for three goals. Robinson isn’t getting favored at Sheffield United because he’s being shifted out on loan six months after arriving at Bramall Lane. The chances of the Baggies getting that done are very high.

If Diangana is considered, a bit more complications arise. Diangana now has ten goal involvements. If West Ham is demoted to a lower division, then they might struggle to keep Felipe Anderson and Andriy Yarmolenko who are getting £85k and £115k per week respectively. The Albions may be skeptical to let go of someone like Diangana because he may be needed against West Ham, sooner or later in the championship.