Michail Antonio will miss the Premier League clash with Manchester United as a result of suspension. The Jamaican international is suspended for the home clash with the Red Devils on Sunday after his red card at the home of Southampton. He was sent off in the fifth minute of added time in the second half of the Southampton game which ended in a goalless draw. Antonio received his marching orders after two yellow cards. 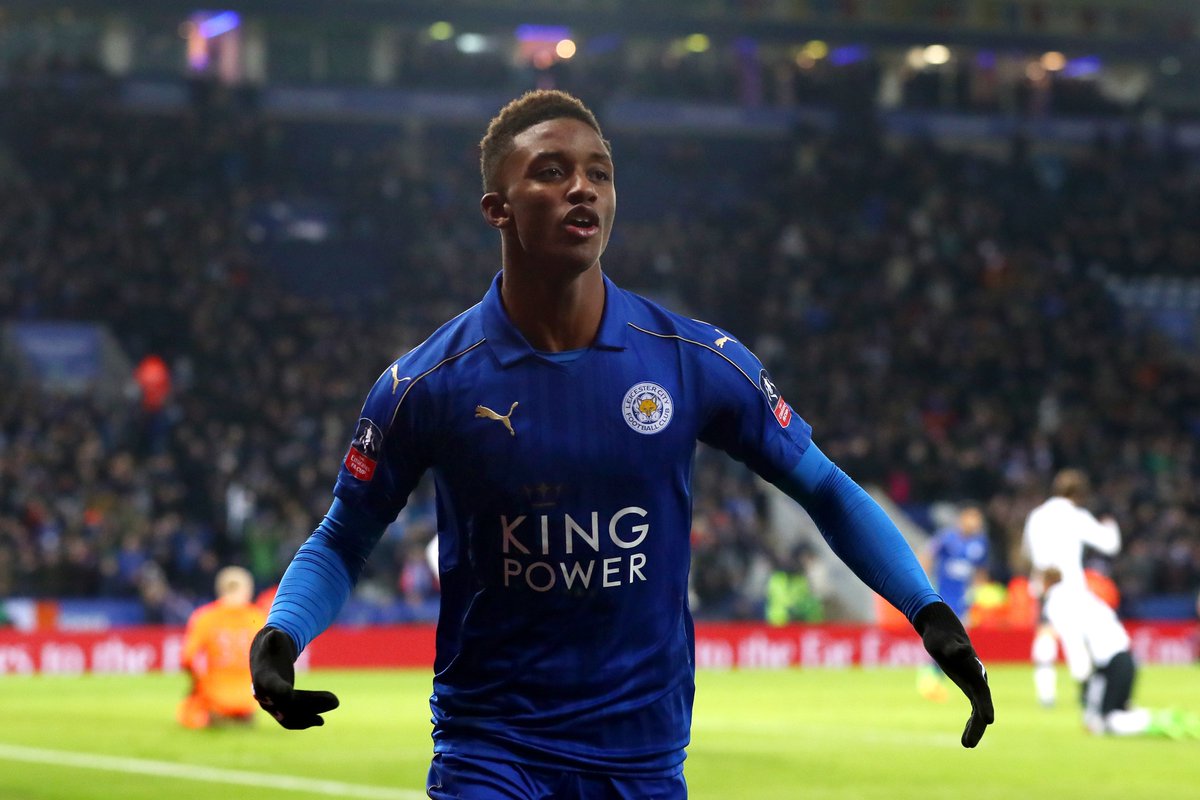 Antonio started the new Premier League campaign with agoal and an assist as the Hammers came from behind to beat hosts Newcastle United 4-2 thanks to three second half goals. The recently capped Jamaican international then scored twice plus one assist in the 4-1 win at home to Leicester City in the second game of the season. In West Ham United’s third league game of the season, Antonio scored once and also provided an assist in the London Derby draw with Crystal Palace. West Ham United were pegged back twice in a 2-2 draw with the Eagles at home.

Hammers star player Antonio didn’t score for the first time in the league this season during the game with the Saints at the weekend. Antonio has four goals and three assists in four league games this term. In addition, Antonio has the same number of goal contributions as Manchester United midfielder Paul Pogba (7) in the Premier League this season and no one has more